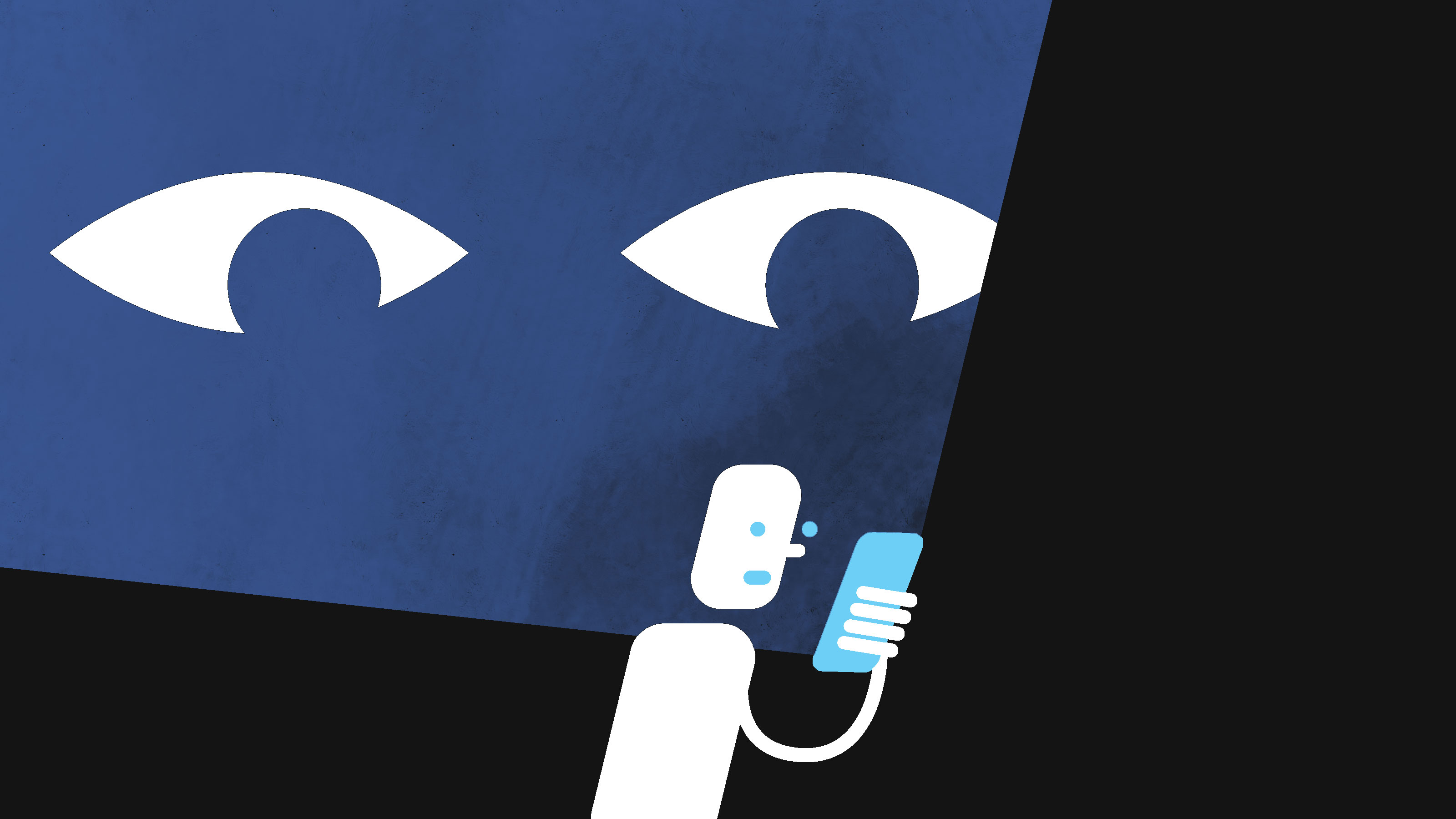 Facebook and Apple continue to butt heads about digital data privacy, as Apple seeks to introduce mandatory opt-in and information for all apps using iOS.

The shockwave effect of Apple’s previously announced data privacy program has continued to be felt across the web, but particularly at social giant Facebook, which has perhaps been the most high-profile voice against Apple’s changes.

In a move that has outshone much government-level data privacy legislation, Apple announced last year that all iPad and iPhone apps will have to request permission from users to track their activity across apps and websites, specifically singling out apps that use targeted data and web and app user analytics tracking to improve adverting effectiveness.

While the original announcement was made in June of last year at the Worldwide Developers conference (WWDC) it’s taken until the release of iOS 14 for the changes to actually sink in. Apps will soon be making actionable changes to accommodate the new TOS, which they must follow to remain on the platform.

Facebook has become the most high-profile company opposing the new Apple privacy analytics changes, complaining that the new requirements present a false choice between personalised advertising and user privacy which they believe paints the decision as a binary decision rather than something more nuanced.

In effect, Facebook offers the idea that Facebook can offer users a best of both world’s approach, where they’re able to get targeted adverts but keep key parts of their data.

Of course it’s not hugely helpful for a business that’s well known for privacy problems in the past to essentially be pushing back against more consumer privacy transparency. Apple’s moves and actions in the privacy space, spearheaded by CEO Tim Cook, have generally been well considered by general users, if not by the advertising world.

Facebook are certainly trying to combat looking like the bad guys by framing the problems with user privacy analytics and tracking not as a problem that destroys Facebook but one that could destroy the thousand of small business owners that may rely on the highly targeted and specific Facebook advertising as a means to attract customers:

Without personalized advertising, many new products and services would never get off the ground or would cost more, and you’d see ads that are less relevant, less timely and, therefore, interest you less.

Some might call the complaints disingenuous, but Facebook does offer a decent argument that the Apple prompt paints somewhat of a broad stroke, and that they believe there should be a more nuanced response to ethical analytics and a wider communication with users about how we deal with website analytics in general.

In their December blog post, energetically titled “Speaking up for small business”, Facebook has expanded further on their strategy to deal with the Apple privacy policy, which effectively boils down to Facebook pre-empting Apple with a prompt of their own, before asking users if they agree to tracking which they say provides more context to data privacy and advertising options available to consumers.

On the other side of the big tech coin, Google has also announced that all it’s apps will be updated to comply with the new rules from Apple. One thing is for sure though - this plan is a seismic shakeup of data privacy from a company whose CEO, Tim Cook, has already called privacy and privacy analytics in general a “a crisis”, stating to all Apple users that:

you are not our product. We treasure your data. We wanna help you keep it private and keep it safe.

Whether you lean towards Facebook's side of believing privacy to be a balance act or you have a stronger stance on web privacy and aanlytics, you can take your own step to protecting your users privacy while keeping the data you actually need with StatCrab, a simple, privacy focused alternative to Google Analytics, available for free.