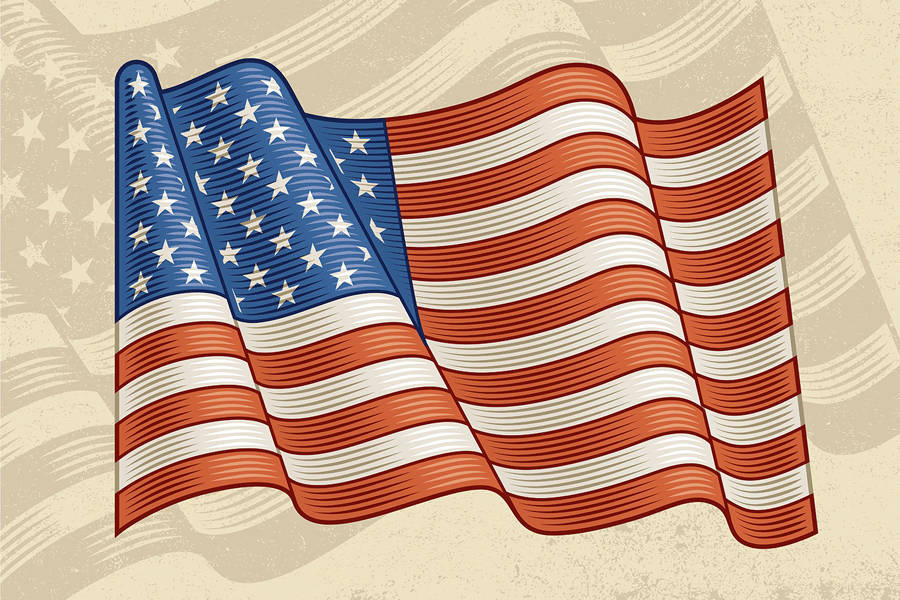 What does the Biden administration mean for online data privacy?

Whats on the horizon for data privacy in 2021, now that the Democrats hold controls of both the house and senate?

Biden has now finished his first days in the big chair, and despite a flurry of executive orders on everything from climate change to Covid policy, things have seemed to have regained a sense of normalcy that the world has been missing for the last four years.

With the democrats now also in control of the senate thanks thier success in the Georgia runoffs, there may also be some meaningful legislation change coming from the administration too - but what effect might the new administration have on web privacy and privacy analytics?

Perhaps the best place to find clues on where his administration will lead isn’t Biden himself, but Vice President Kama Harris, who has been very active in the privacy arena. From a political perspective, Harris has previously represented Silicon Valley and isn’t afraid to use tech to solve issues within government, such as the 2015 OpenJustice data project, allowing community tracking of law enforcement action in California.

However, that doesn’t mean Harris is blind to the problems of web privacy and consumer protections against data. During the Cambridge Analytics scandal, Harris attacked Facebook founder Mark Zuckerburg on a variety of points, including:

The DDemocrats, who were known for being generally supportive of Silicon Valley and embracing of big tech in the Obama years, have more recently been more critical of the tech world, especially in the wake of the misinformation surrounding the 2020 US Presidential Election.

Although Harris walks a fine line as someone with strong ties to the tech community, her attitude on the importance of data privacy has remained firm. She told the Times that:

“I believe that the tech companies have got to be regulated in a way that we can ensure and the American consumer can be certain that their privacy is not being compromised.”

Harris has been calling for consumers to have more control of their privacy, not only in terms of how much data a site holds in profiles and user submitted information, but also in terms of privacy analytics, and how sites like Google Analytics and Google Analytics alternatives are handling data “behind the scenes”.

What can we expect from the Biden administration from a legislation perspective?

It’s very early to predict exactly how much federal legislation will be passed in general by the new administration, with the margin to pass bills still incredibly thin despite the Democracts controlling the senate.

Covid and its surrounding economic fallout are likely to dominate the administration for many years, but it’s possible that we may seem some privacy-related legislation being enacted as a side-effect o more wider reaching bills.

For example, both the Republican COVID-19 Consumer Dat Protection Act and the Democrats Public Health Emergency Privacy Act focus on the risks of increased sharing of public health data through private companies and the necessity of data sharing and processing during the pandemic, and we could now see the Democratic bill brought back into focus.

Even without legislation from a federal level, it’s very likely that the states themselves will continue to enact their own legislation. Nevada, Maine and perhaps most importantly California have already signed their own, and at least seventeen other states have introduced legislation. However, with the Democrats now in power, it’s likely they’ll be attempting to pass the Consumer Online Privacy Rights Act (COPRA), which will be treated as a legislative floor while allowing states to enact harsher rules within their own legislation.

One thing is for certain though - FTC activity will be increased, data privacy will be a hot topic in 2021, and more and more calls will be made both within and without the administration to take action to increase user privacy and tackle the influence that tech-companies and their policies can have on society in America and the World.

Thanks for reading! You can get ahead of the trend today with a free analytics account on StatCrab that provides you with a privacy focused analytics suite that serves as a more ethical alternative to Google Analytics.