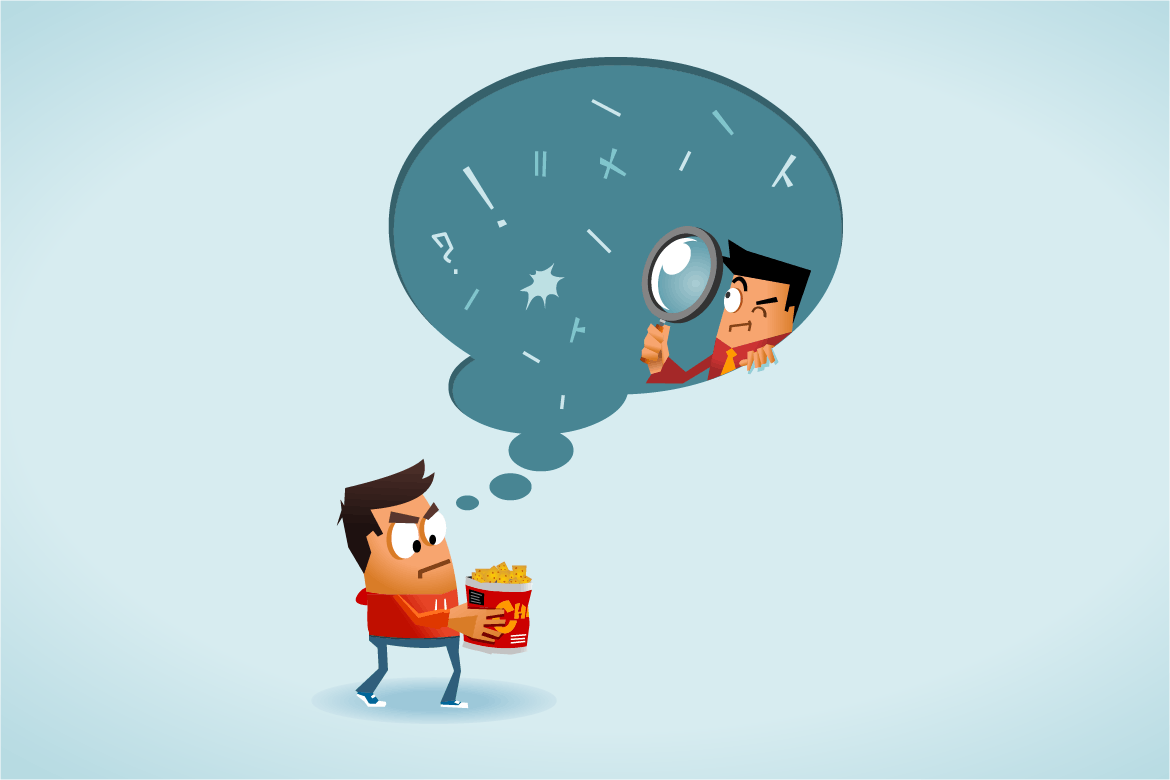 Why worry? The business benefits of privacy focused analytics

Thinking about privacy can results in somewhat of a double standard for many people. While most agree that personal privacy is important, when it comes to our businesses or even communities that we are part of, privacy can be a tougher sell.

We’ve talked about who we are and what we offer, so today I wanted to talk a little about just why privacy is an important part of the puzzle when figuring out how to interact with your customers, especially when it comes to looking for an alternative to Google Analytics or other large-scale analytics and optimisation tools.

Thinking about privacy can results in somewhat of a double standard for many people.

While most agree that personal privacy is important, when it comes to our businesses or even communities that we are part of, privacy can be a tougher sell.

This is mostly because we operate under the idea that using privacy analytics or finding alternatives to Google Analytics that focus on privacy is somehow making a sacrifice, that the privacy we seek as consumers is somehow a barrier in the business world.

In short, people labour under the idea that the less data we have on your customers, the less appealing you can make our products.

This doesn’t have to be the case though. There's always a balance to be struck. Seeing privacy as an always negative thing is a very limited, short-term method of thinking about privacy that’s sprung up mostly as a kneejerk response to regulations like the GDPR.

Privacy isn’t a zero-sum game where you have to sacrifice your web analytics or customer interactions at the altar of the GDPR or CCPA.

Increased privacy can be an opportunity, not a burden

The GDPR and similar regulations have been widely reported as a burden for businesses. And for massive businesses with millions of customers that are unable to move quickly, there’s no denying that it’s forced large-scale systemic change, and that change can be very expensive.

But for smaller companies, and those starting up today, being able to move quickly on privacy and provide a transparent experience for their customers can actually be a major competitive advantage.

For most small to medium sized business, the webs ‘default’ analytic tracking software, Google Analytics, along with most major analysis and optimisation tools, are incredible overkill from both a practical and privacy perspective.

For many sites, a move towards a more consumer friendly privacy focused analytics system or CRM has been eye opening in just how much of an unmanageable mess these tools have become.

In a study conducted in 2018 by Evidon over 70% of site operators surveyed said they found marketing services collecting data on their own sites that they were unaware of, and over half admitted they might be suffering from data-leakage due to third party code.

Those should be scary numbers for any business owner, but don't forget these sorts of stories can be very scary for us as consumers, too.

Privacy is an easy win for an ethical brand

It should be obvious in 2021 that ethics matters to consumers. Global brands are increasing their attempts - both successfully and unsuccessfully - to align themselves with major causes, from ending racial inequality to eradicating world hunger.

It might sound cynical, but you wouldn’t see Fortune 500 companies entering this space and shifting focus of their marketing if it didn’t result in more sales.

It’s backed up by frequent studies that report that consumers, especially millennials and Gen Z consumers, are making more and more decisions based on what a company “stands for” rather than simply on product and price.

'Brand Purpose' might seem like a somewhat spurious term, but if it it's coupled with actual, actionable changes like moving towards a more privacy based tracking software and then being able to turn off cookie notices - can also be a way for you to stand out in a crowded marketplace.

Showing that you care about your customers privacy is one way of developing a sense of ethical purpose, and importantly, it’s one that comes at practically no real cost to you. There's no increased raw material cost, no expensive change of suppliers, not even a cost increased customer service. When it goes to using a privacy alternative to Google Analytics, it's just a simple piece of web code.

It's simply another area where the barrier between you and your customers has been lessened, and that's alaways a good thing.

The only thing you lose is some data you probably didn’t need, that you may well have had to have done without due to impending regulations anyway.

It’s always better to move first on matters like consumer privacy than wait until the law forces you to make changes. The end resul may be similar, but being proactive comes with a net positive relationship with your consumers at practically no cost.