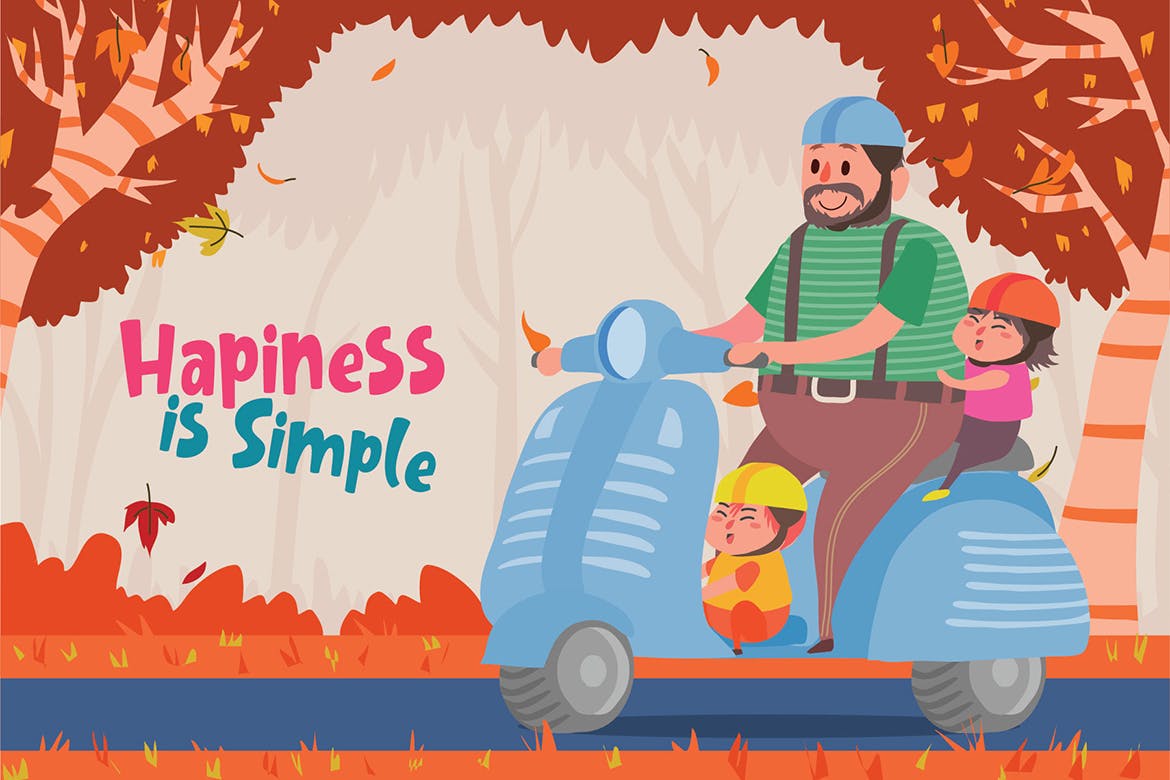 Simplicity at the point of design.

There is no denying one of the primary motivators for creating StatCrab was privacy - but it’s absolutely not our only motivator.

There is no denying one of the primary motivators for creating StatCrab was privacy - but it’s absolutely not our only motivator.

I’ve been making small projects all my life and I can’t count the amount of sites I’ve never bothered putting any analytics on because the complexity and unnecessariness of Google Analytics - and all the alternatives often offered a targeted approach including data I didn’t want or need.

This approach has bitten me in the backside many times - I recall a time nearly eight years ago where I made a small music streaming app called MoMuPl that I had nearly forgotten about, that was then featured in a national newspaper! Whoops.

Had I had reliable analytics on that page, who knows where I might of been able to take that project, but instead it faded into obscurity. I only found out about the press article years later, which was quite a surprise. 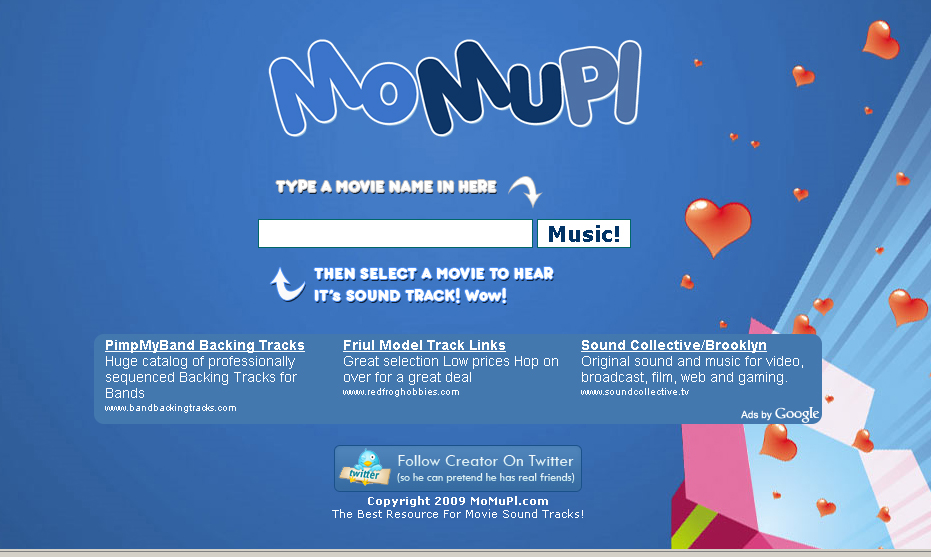 With StatCrab Analytics, the overarching design philosophy is that we provide you that data do you need to get an overview on how your product or business is performing online. Nothing more, nothing less. Don’t get me wrong, I understand there are some companies that need the complexity that Google Analytics offers, and for those, for now at least it may remain the best option.

That being said the amount of times I’ve been asked to pop a Google Analytics code on some small independent cafes website, or a small personal blog is mind boggling. It’s almost being used automatically, without thought of how much of that data is needed, or indeed where it’s being used by Google.

The vast majority of people and businesses won’t dive into the complex reports that Google provides and instead just want an overview on what pages on their site are performing well and how the traffic volume is going (hopefully in the right direction).

When picking an analytics platform you need to ask yourself what data do you need to make informed choices, and realistically what data do you care about. Less really can be more when it comes to data, not least because you are more likely to glance over key statistics rather than go into a deep dive of your businesses metrics.

Going forward StatCrab will be adding more privacy-focused stats and metrics, but always ensuring it serves the purpose of giving you an overview about how your project is going rather than collecting for the sake of collecting.

There’s a balancing acting between helpful website analytics and analytics for privacy, so we will be taking a methodical and considered approach on what we do and do not add. That said, we’re always open to user feedback and suggestions so if you’ve not already given us your feedback then please do!

We’re not planning on being a Google Analytics alternative for everyone - but rather being that alternative for people who need simple analytics, in a clean easy to understand way.