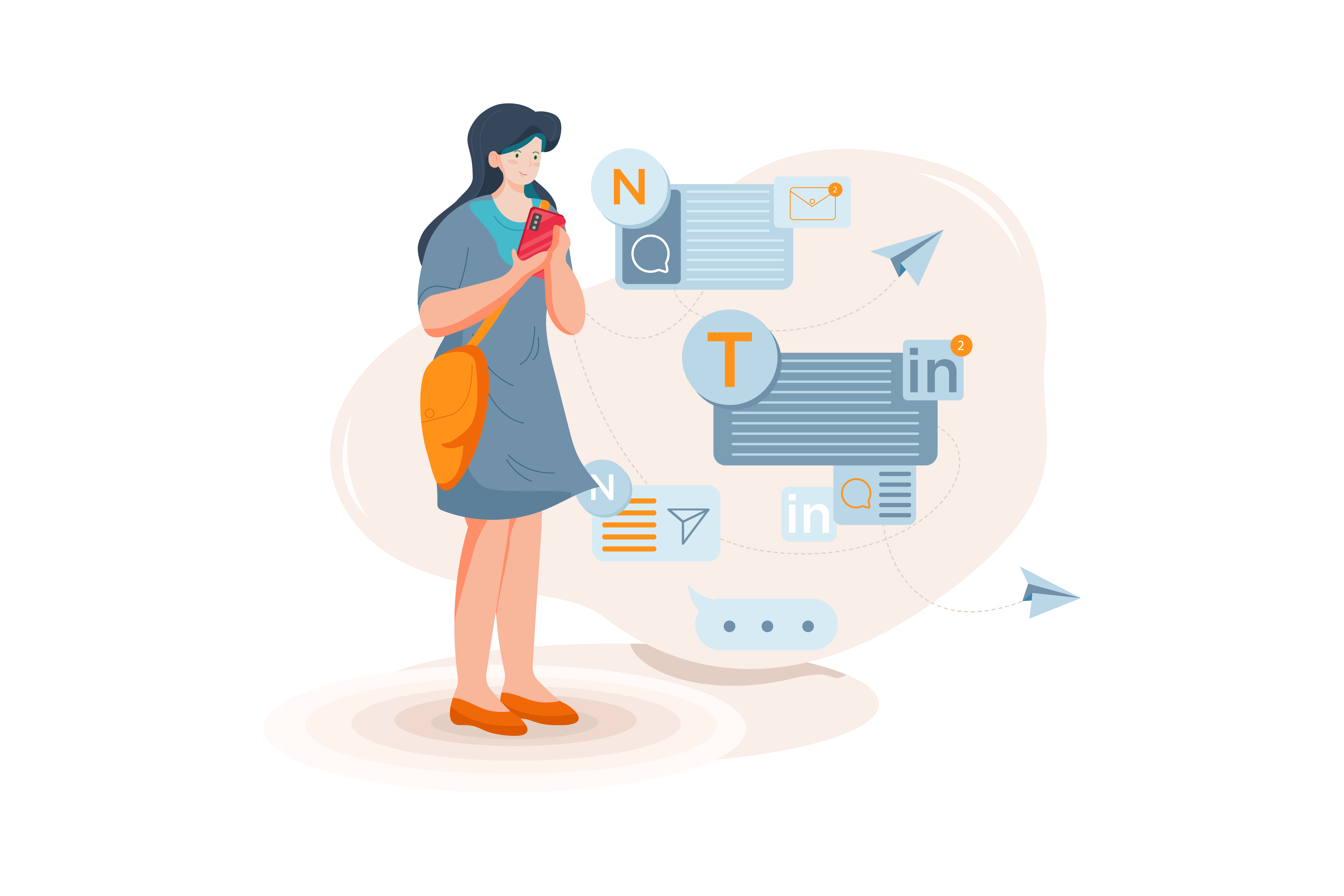 Snap has highlight Apple's recent privacy updates which will require users to opt-in for to be tracked for advertising purposes as both the 'right thing' for consumers.

Snap Inc, owner of massively popular social-media photo sharing app Snapchat has warned that privacy changes are likely to be a problem for the company in the coming year, but also that Apple’s changes are a step in the right direction and that they feel well equipped to help advertising clients through the changes.

In particular, the company highlights problems with the advertising revenue generated via the free-to-use app, which relies on targeted advertising that uses user tracking analytics to provide what it describes as more relevant adverts to its 249 million daily active users.

Apple’s new changes, which we’ve detailed in a previous blog, are prompting a significant shift towards increased user privacy and concern amongst tech companies which have to abide by Apple’s TOS in order to have their products available on iOS devices.

Any free or freemium app that relies on ad revenue is likely to see some changes as users are asked for consent to have their details tracked, though it remains to be seen just how much the changes will really affect anyone’s bottom line.

So far at least, the news hasn’t shaken investors, with shares in Snap Inc rising nearly three times their amount at the time when Apple initially made it’s announcement about the upcoming changes in June of 2019.

Snap may also be coming out of the situation with a bit more positive PR than Facebook, as Snap Chief Business Office Jeremi Gorman aligned itself with Apple’s strategy:

Is Snap picking the right side?

Snap has a younger userbase than many social media platforms and has seen significant overall grow the throughout the Coronavirus pandemic. It’s likely that it’s younger audience will be increasingly savvy about online privacy and tracking in the future, so it’s a sensible move for the company to embrace the update rather than opt for the more combative Facebook route.

Many people have already fled Facebook owned social message platforming Whats App after concerns of a very anti-consumer anti-privacy TOS change earlier this year. Meanwhile, apps that have continued to embrace and highlight user privacy as a key feature like Telegraph and Signal have continued to perform very well. A similar shift is happening online as business search for alternatives to Google Analytics and Adwords that provide their users with more privacy options.

If you want your own app or website to be able to say the same, StatCrab offers free, ethical and privacy-focused analytics that lets you strike a more fair balance between protecting your users privacy and giving you the information you need to grow your business.